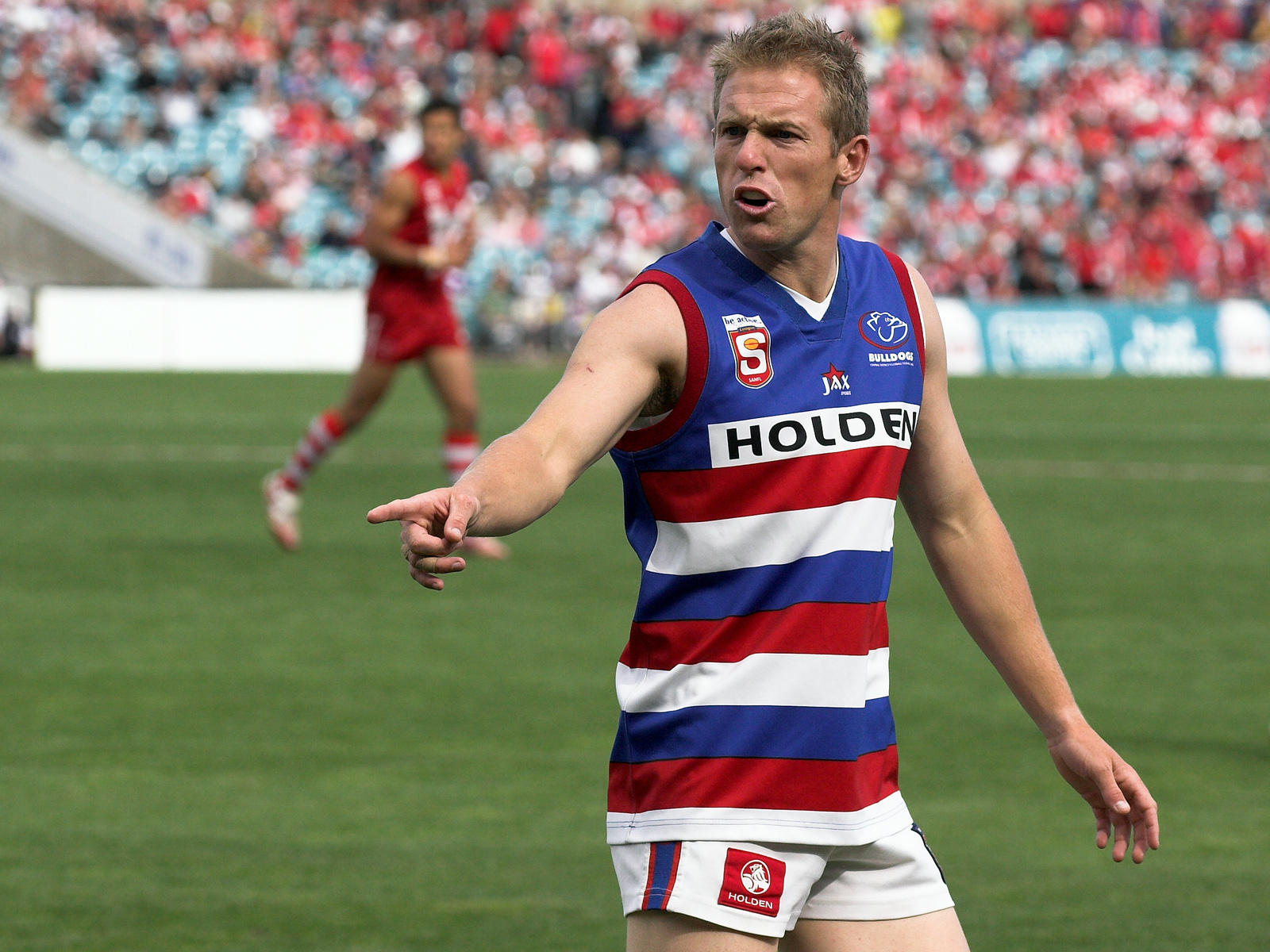 Back to the Kennel

Former Club Captain and six time premiership player Paul Thomas has returned to the Kennel as an Assistant Coach.

After retiring in 2015 Thomas joined the Adelaide Crows development department ahead of the 2016 season. He started overseeing the development of the Crows young defenders across two seasons in the coaches’ box before shifting into the midfield role ahead of the 2018 season.

Thomas was a victim of Adelaide’s massive structure overhaul in the wake of the COVID-19 virus crisis, losing his job as a development coach.

As a Club we are extremely grateful to have Paul back at the kennel where we know he will have a great impact as he has a wealth of knowledge and experience, he will predominantly work with the stoppage group.

Paul’s enthusiasm to return to Club knowing our financial situation shows his allegiance to the red, white and blue.