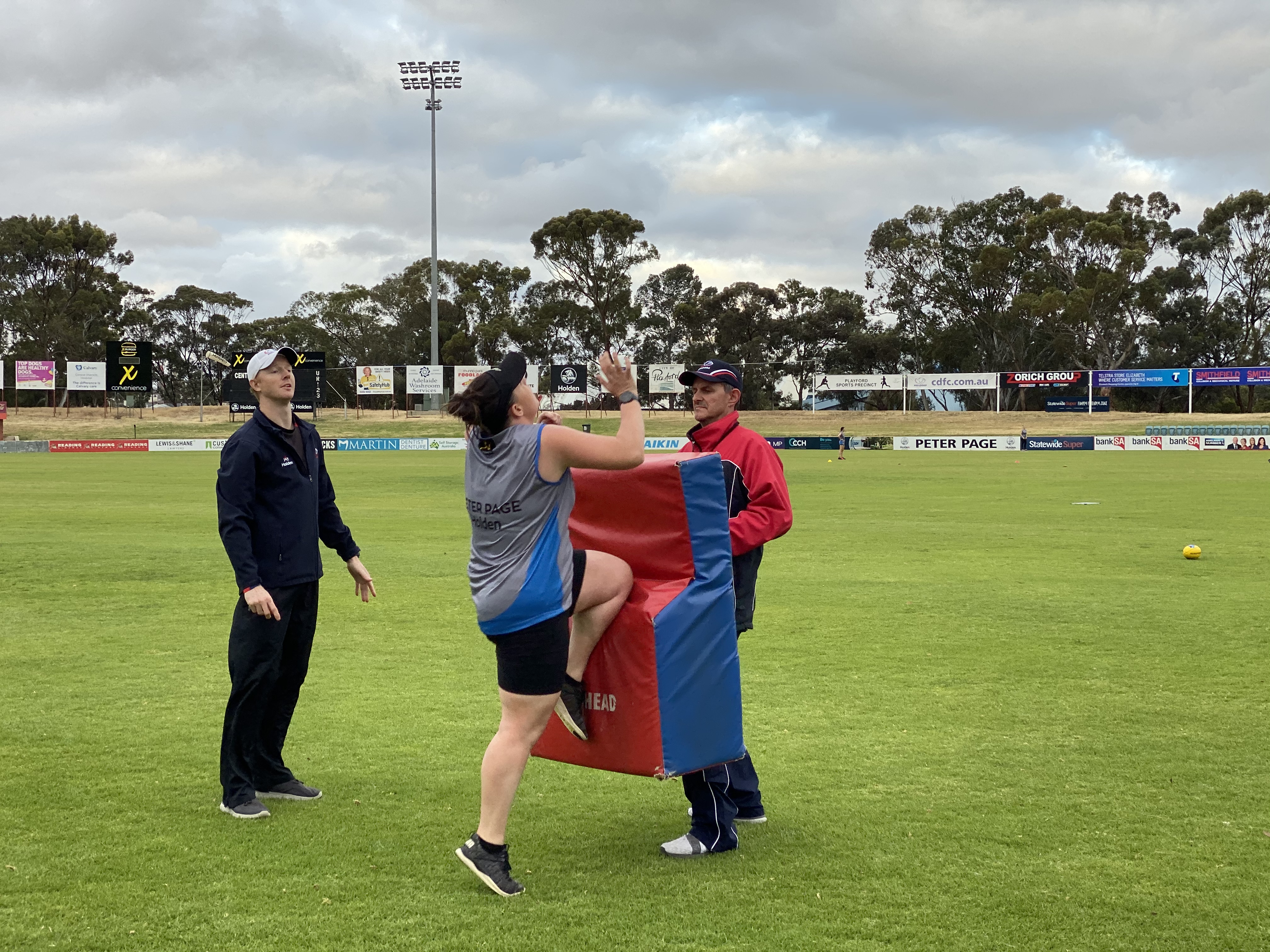 Central District is keeping it all in the family with as many as four father-daughter players set to play for the Bulldogs in 2020.

After Aisha Thomas – daughter of Jamie Thomas and sister of Paul Thomas – made her Statewide Super Women’s League debut last year, her younger sister Abbie is poised to don the club’s tri-colours this season.

In action from 1982 to 1989, Jamie Thomas played 153 League matches while Paul Thomas’ accolades are seemingly endless, being a triple premiership captain and Magarey Medallist in 2004.

The Thomas girls will be joined by Shelby Smith, the daughter of former Central District captain Greg Smith, who played 100 SANFL games for the club between 1987 and 1992.

Crows-listed utility Sarah Allan will play for Central whenever not selected for AFLW duty, with her father Keith Allan pulling on the boots for 69 games at Central from 1987 to 1992.

Speaking on SANFL Radio, Central coach Shaun Ribbons said it meant a lot to the club to establish the father-daughter connections so strongly.

Preparing for their second season in the Statewide Super Women’s League, the Bulldogs will be looking to build on their two wins secured in 2019.

Central will also have full-time access to former Crows-listed forward Katelyn Rosenzweig, who will likely line up in attack once she overcomes a back injury.