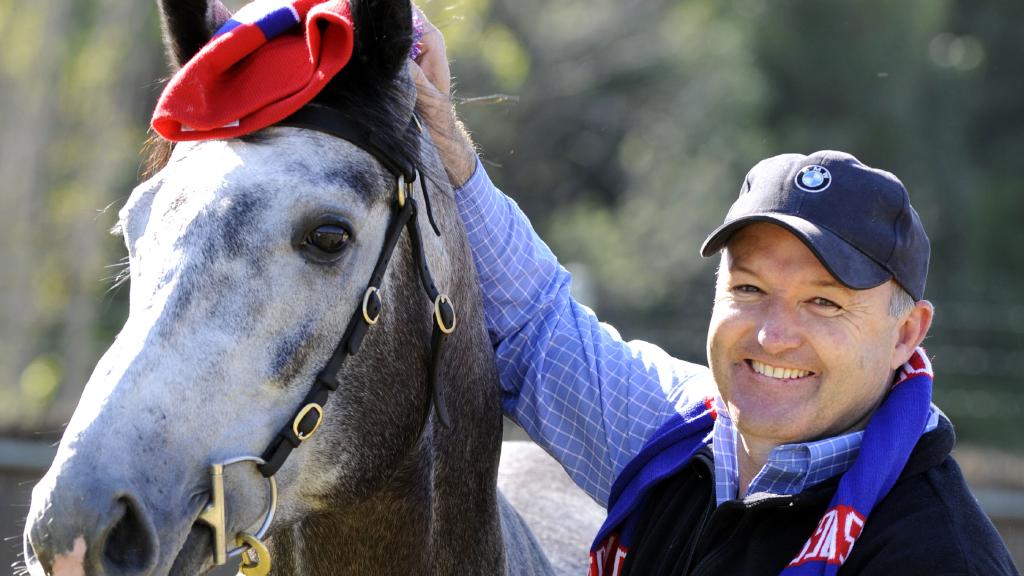 Former Australian cricketer and national coach Darren Lehmann and leading horse trainer David Hayes are among the past players who have rallied behind Central District in the COVID-19 induced financial battle.

Arguably the club’s greatest player John Platten, a Magarey and Brownlow medallist who is an assistant coach at the Bulldogs, is the driving force behind the Dog Pack in encouraging past players and officials to be involved in the initiative.

He said the club had done wonderful things for the players, assisted finding employment and building close friendships, and they wanted to give something back.

“The club is doing okay, but COVID-19 has left the club facing a lot of bills,” Platten said. “The last thing we want is for the club to close.

“The club is very important to Elizabeth and the SANFL is so important to the AFL in getting players through the system. If we can get another Stuey Dew coming through to the AFL, born and bred in the northern suburbs, it is great for the area.

“Every SANFL club will say this, but there is something special about Central District, the people out here who support the club are so passionate.”

Platten said Lehmann responded immediately to his email seeking his assistance, as did Hayes who the former Hawthorn premiership rover claimed would have been an exceptional footballer had he not opted for a career in racing.

“Boof is a such a great guy and he loves the northern suburbs,” Platten said.

“He was tied up with Salisbury footy club, played at Central and is an ambassador for the club.

“We have clusters of players from the 60 and 70s, then the 80s, 90s and into the 2000s with those boys having the great bond with premierships. What we are trying to do with the Dog Pack is create one big bond.

“And while the Dog Pack is past players and officials, we also encourage supporters to jump on the Go Fund Centrals page.”

Written by Warren Partland, The Advertiser

To make a tax deductible donation to “The Dog Pack” Fundraiser click here.

To make a tax deductible donation to the “Never Yield” Fundraiser click here.