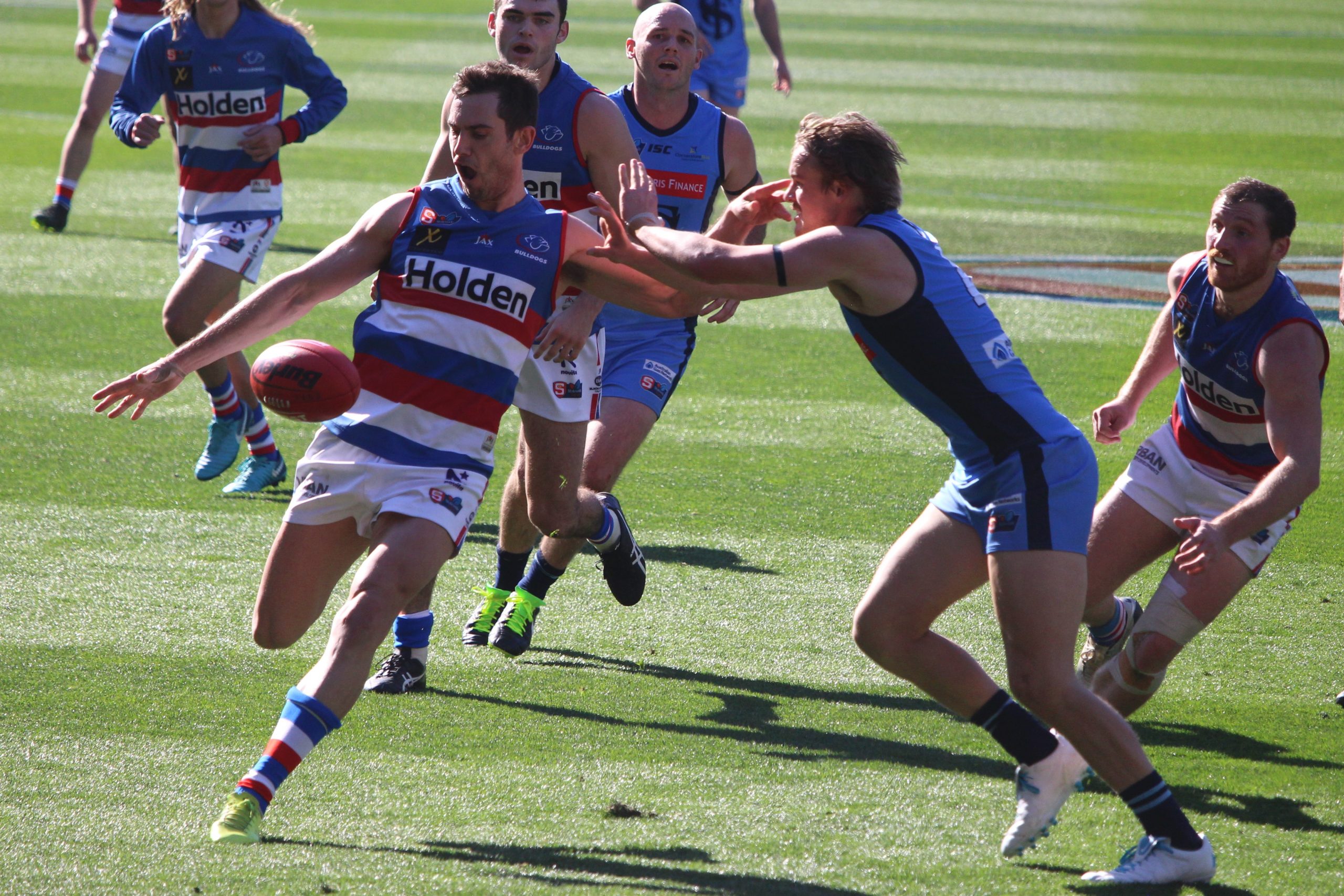 Bulldog star recruit Daniel Menzel has been struck down with injury.

Unfortunately after one of if not the longest preseasons the game has ever seen Bulldog star recruit Daniel Menzel has been struck down with an season ending injury. Six weeks prior to round 1 Daniel landed awkwardly in an aerial attempt at training compelling him to get scans on his right foot. With the scans coming back inconclusive he monitored it precariously over the next four weeks. After managing and playing through some soreness in Saturday’s match Daniel pulled up badly which lead to looking at further scans/medical advice.

After further examination the scans showed up a Lis Franc ligament tear in his right foot meaning Daniel will require surgery and will have a four month rehabilitation process.

Daniel will still be involved at the Club this year as a forward coach post surgery.

We wish Daniel all the luck tomorrow in his surgery.