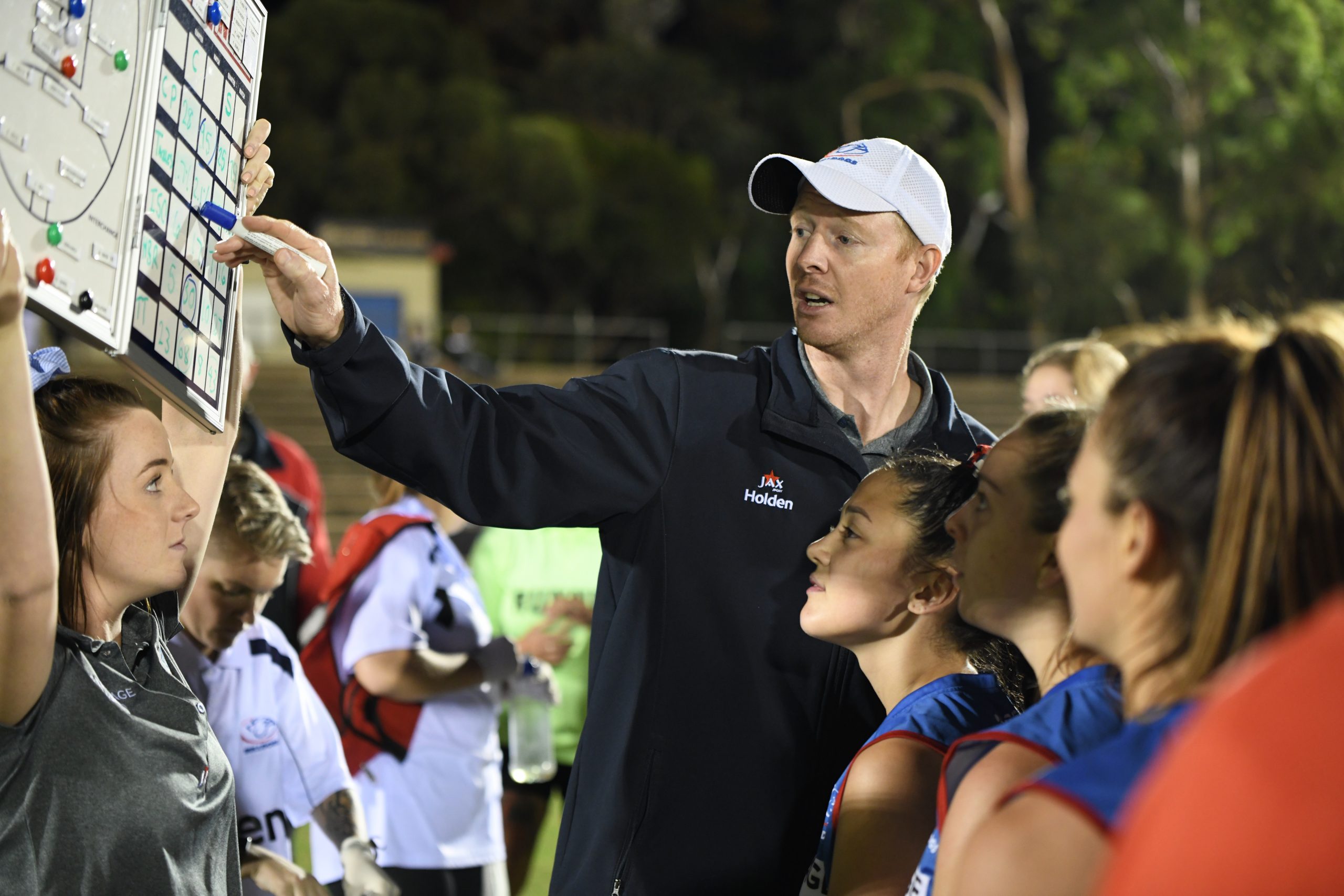 The last two weeks on the training track centred around getting back to playing our brand of tough contested football with fierce tackling pressure. Our aim was to reach over 80 tackles and win the contested possession which we achieved and on the back of this we won almost every statistic apart from the scoreboard in the end. Our brand was certainly on display for all to see and the coaches and players where exceptionally proud of the effort  throughout the game. We unearthed another exciting young talent in Tess Gerhardy, a 16 year old from Kapunda who played her first game in style picking up 10 possessions. In total we have now had six girls make their debut this season and Friday nights team consisted of eight teenagers. Shelby Smith continued to lead the way throughout the midfield hitting every contest with great enthusiasm, supported by Lauren Breguet who in just her second game collected a dozen disposals and held Sturts captain accountable all night. Our trio of forwards Katelyn Rosenzweig, Alicia Butler and Latiah Huynh had great games racking up big possessions and 14 tackles between them. Ella Mickan returned to the team with a fierceness in her game that also saw her get into the best players on the night.

All up a much improved performance which gives us renewed confidence that our brand can compete with any team in the competition and we look forward to testing ourselves once again this Friday night against Norwood again.