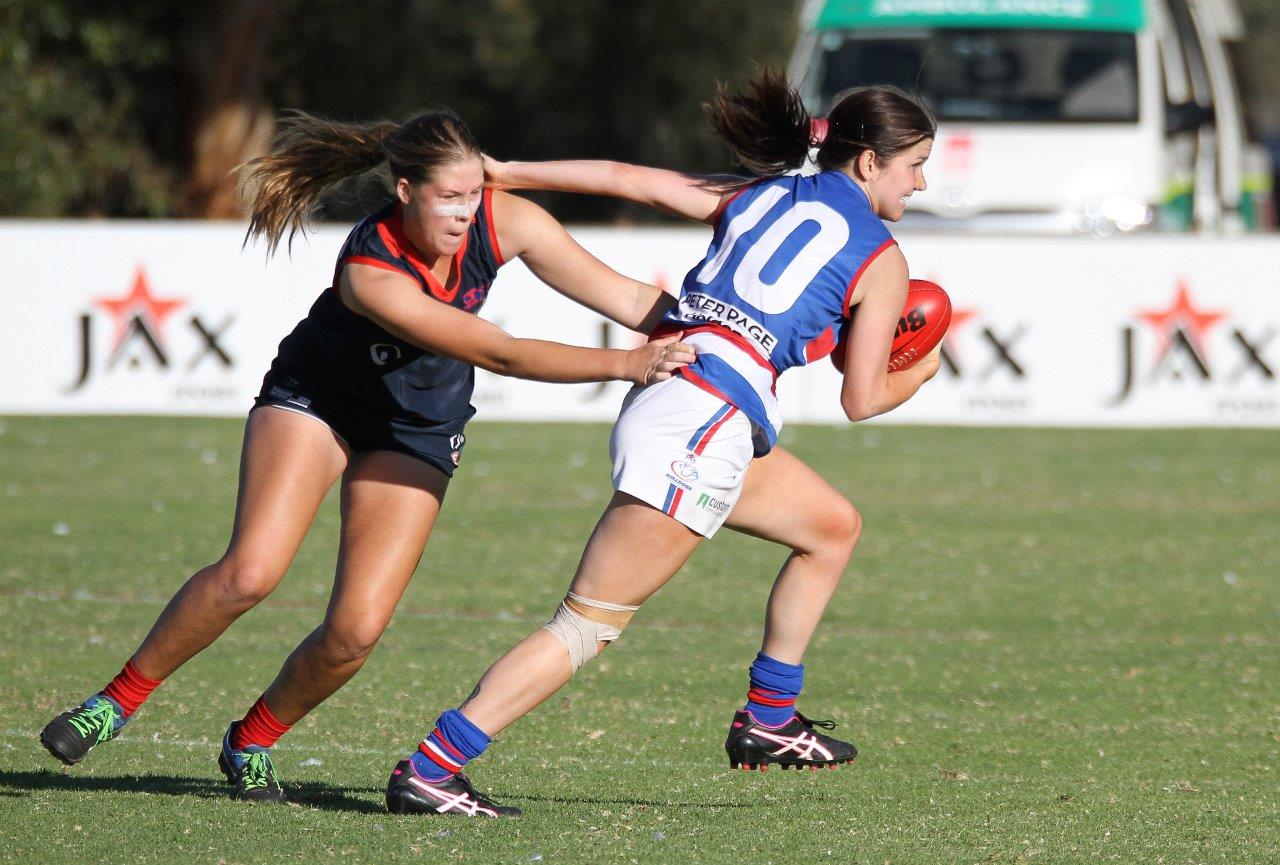 SANFLW Round 9 Wrap Up

1 year ago
Round 9 SANFLW Highlights

Round 9 presented as an exciting opportunity to play on Easter Friday in front of a big crowd and against a quality opposition in North Adelaide.

Our aim was to match North with their ability to win the ball and limit there opportunities with our fierce tackling pressure but unfortunately we struggled to do either for major parts of the game. North’s attack on the ball was far superior to ours and they where able to find avenues to goal far to easily at times. While our defence fought really hard and held up well early we just couldn’t sustain their pressure and the scoreboard reflected this. In the final term we started to show signs of our trademark attack on the ball winning contested possession and creating some opportunities to score. Individually we had some good performances, Caitlen Teague lead the way with 17 disposals in the midfield, Jayme-Lee Sonneman battled well in the ruck and collected 15 disposals 14 of them contested, Amy Fisher had a productive day on the wing collecting 12 disposals, Demi Sonneman took a number of strong marks in defence, as did Isabella Wilson in the final term.

With one more game to go we have another opportunity to test ourselves against the benchmark of the competition in Norwood and while our 3 crossover games have been against tough opposition I believe this will provide us with great learning opportunities.