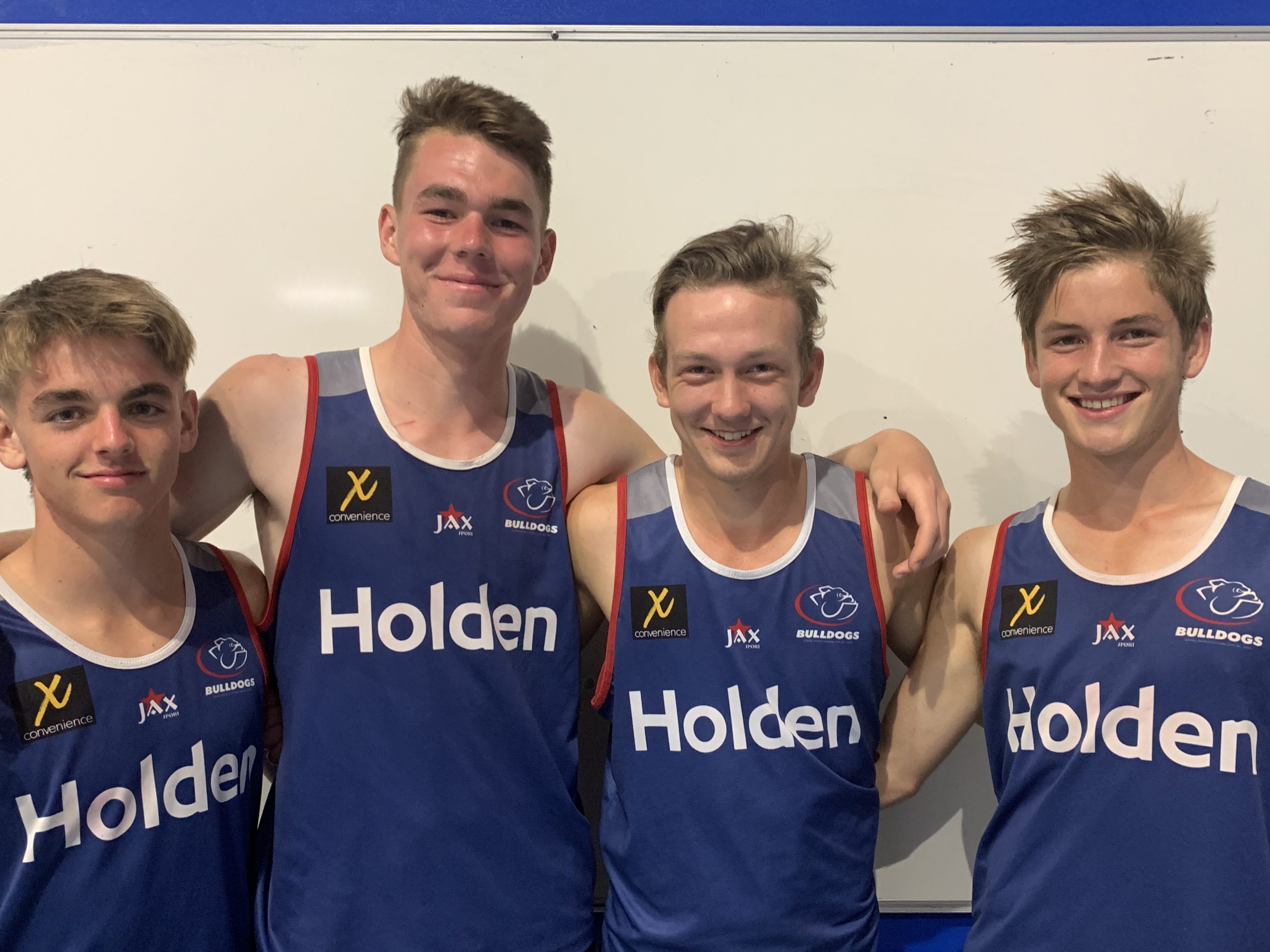 On behalf of the Central District Football Club, we would like to congratulate the following players who were named as Under 16 Leaders for the 2020 season.