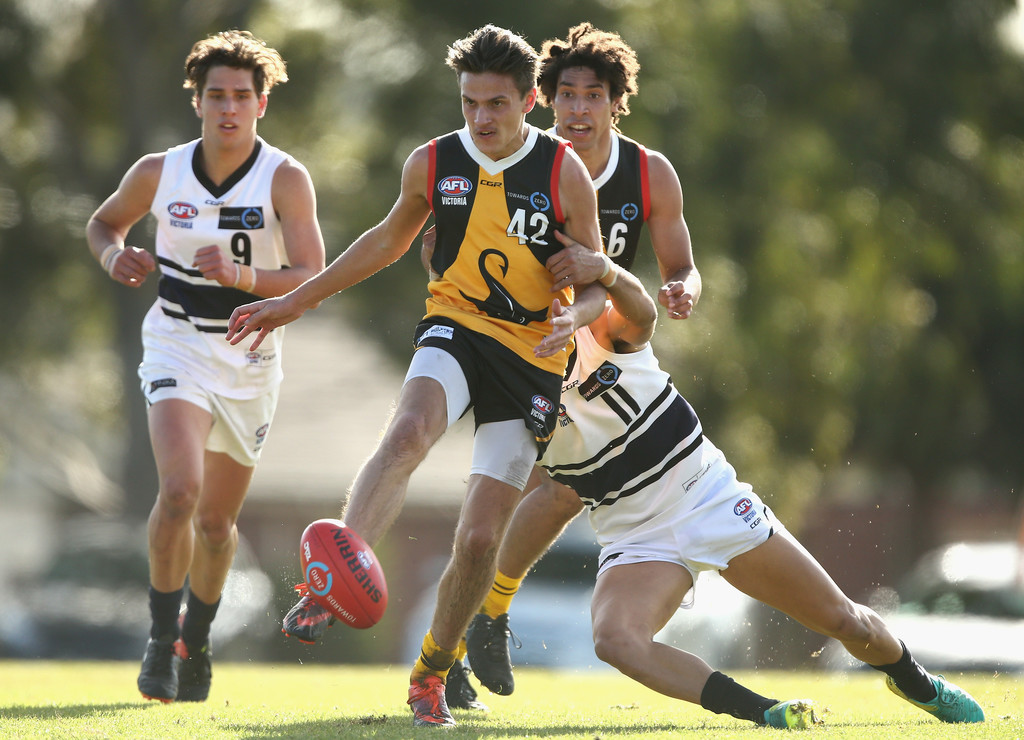 19 year old JAI NANSCAWEN has signed with the Club.

Originally a basketballer, he was captain of the Victorian Country State Under 16 team.

From a football point of view, Jai played his junior football with the Rosebud Football Club. He then was selected to play with the Dandenong Stingrays in the TAC Cup from 2017 – 2019.

Jai represented Victoria Country in the 2018 National Under 18 Championships and has played 3 games with the Box Hill Hawks in the VFL.

We look forward to his involvement in 2020.